Search for a School 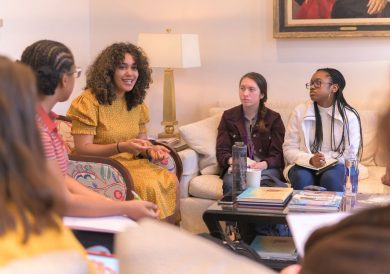 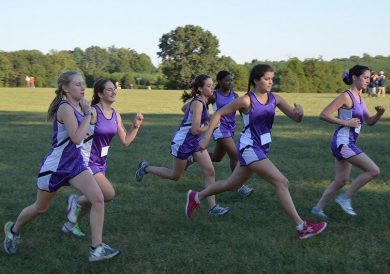 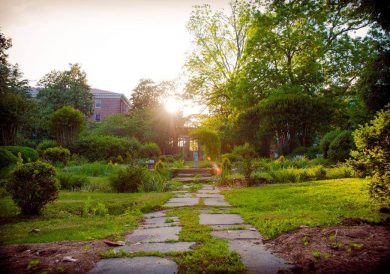 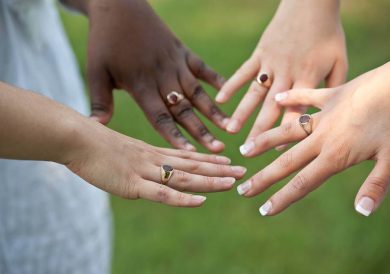 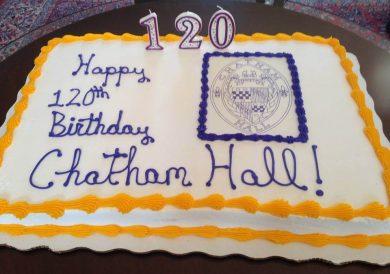 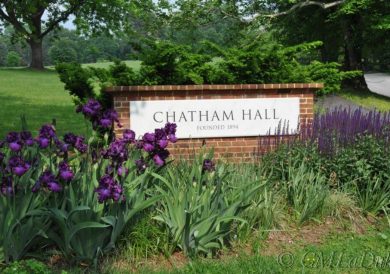 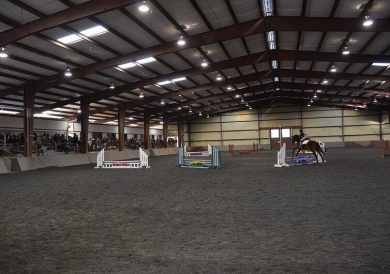 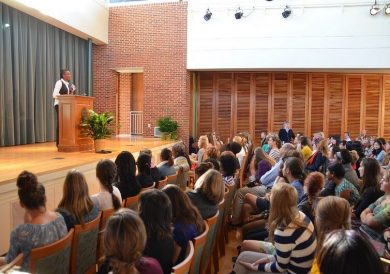 Chatham Hall is an all-girl college-preparatory boarding school spanning 365 acres at Chatham, Virginia. Established in 1894, the school is well-known for its academic and personal development courses. Every student has to follow a strict Honor Code, which is supervised by 12 seniors elected by the students and faculty. Perhaps, the school is popular for its numerous traditions that make Chatham Hall enticing to girls. For instance, there are multiple underground societies in the school, which continue to exist despite efforts from the administration to dismantle these. As such, senior girls are in charge of enrolling junior members to keep these societies active.

Unlike other boarding schools, Chatham Hall mainly focuses on Horse Riding, Diving, and Swimming. The School has won numerous state championships in swimming competitions winning consecutive Blue Ridge Conference Championship for several years. In addition, the Horse Riding club is a regular participant in the national event, winning notable ribbons, trophies, and titles. Its famed Leader in Residence program offers an opportunity to learn from women who changed the world. Former participants include the Prime Minister of Pakistan, Benazir Bhutto, and tennis-star Venus Williams, among other notable women leaders.

FROM THE SCHOOL: “At Chatham Hall, we believe that when a young woman steps beyond the boundary of her own comfort zone, she realizes the true power of her potential. Every day across campus, you’ll discover your individual passions, learn to balance joy with challenge, gratitude with ambition, and to champion each other as you begin to weave together informed perspectives that will make up your worldview. With endless opportunities illuminated before you, you’ll feel confident taking the first steps toward a life that is all your own.” 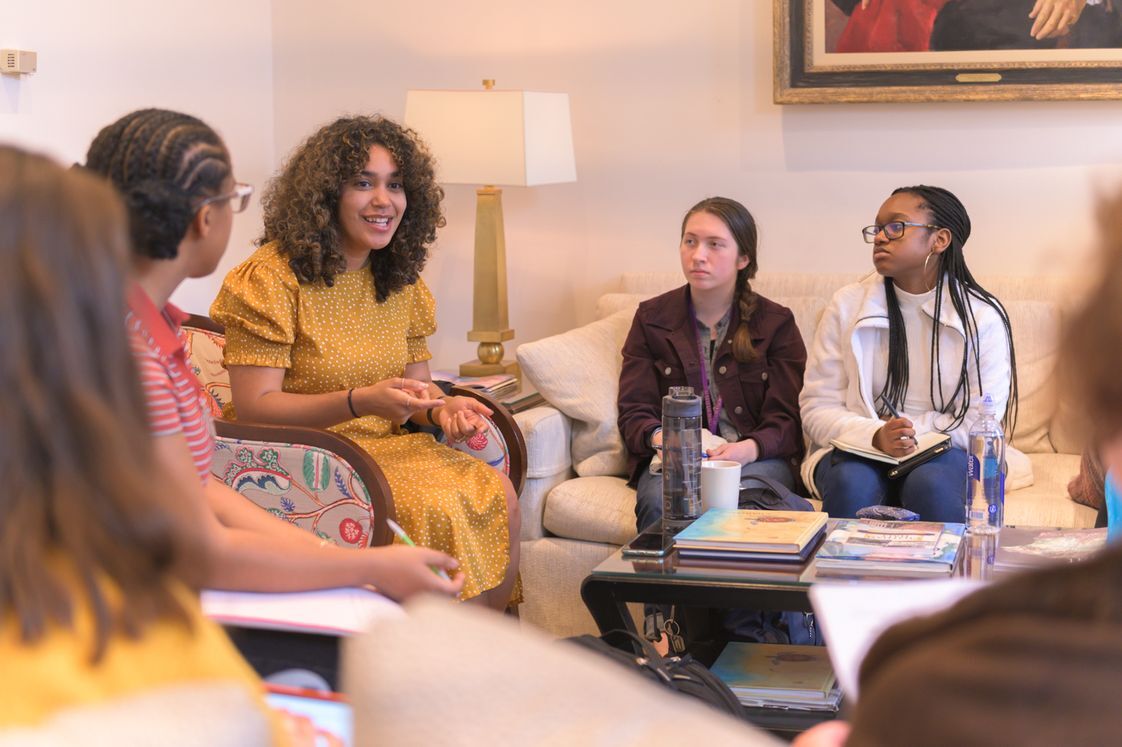 Other Boarding Schools in Virginia